Initially forged in 2009, Bloodtruth is a brutal death metal band which heave forth a sonic fire ball of speed, brutality and unadulterated hate. Fusing the cryptic atmosphere of early ’90s death metal, evocative Gregorian chants representing the band’s homeland and history and methodical technicality, Bloodtruth are ceaseless in their ear-lacerating capabilities. 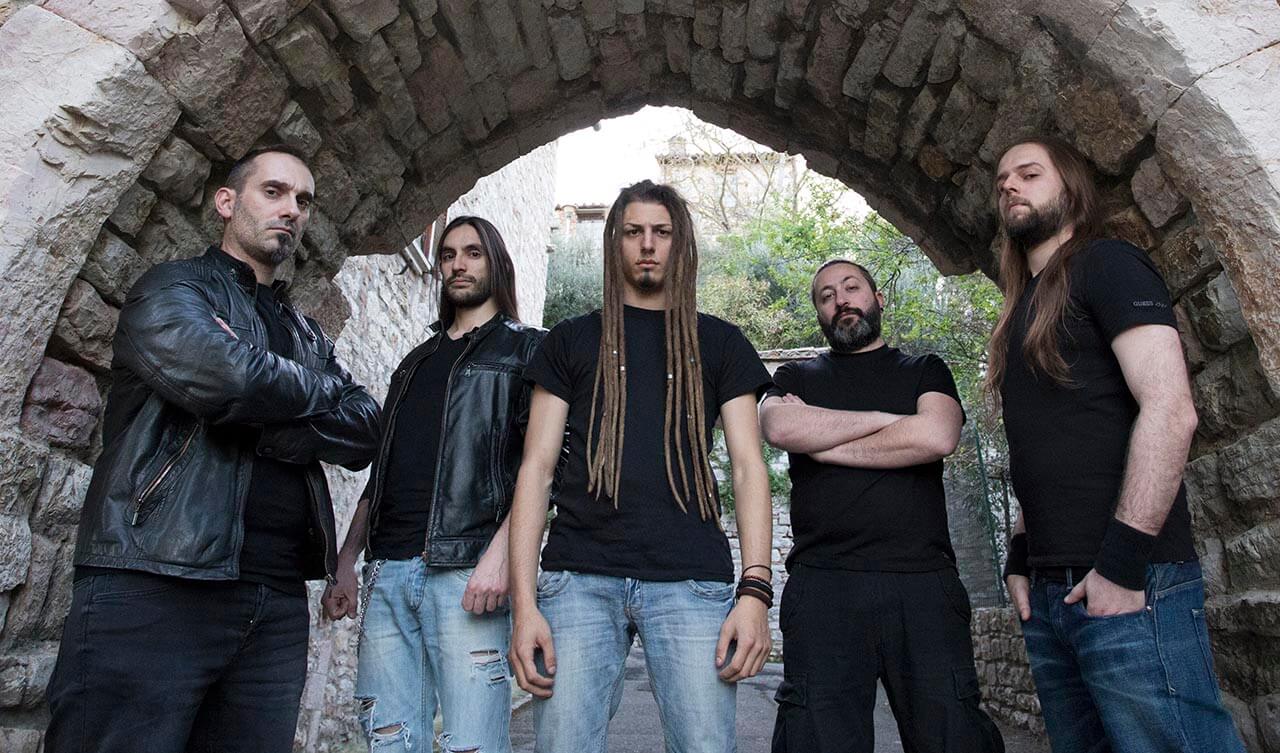 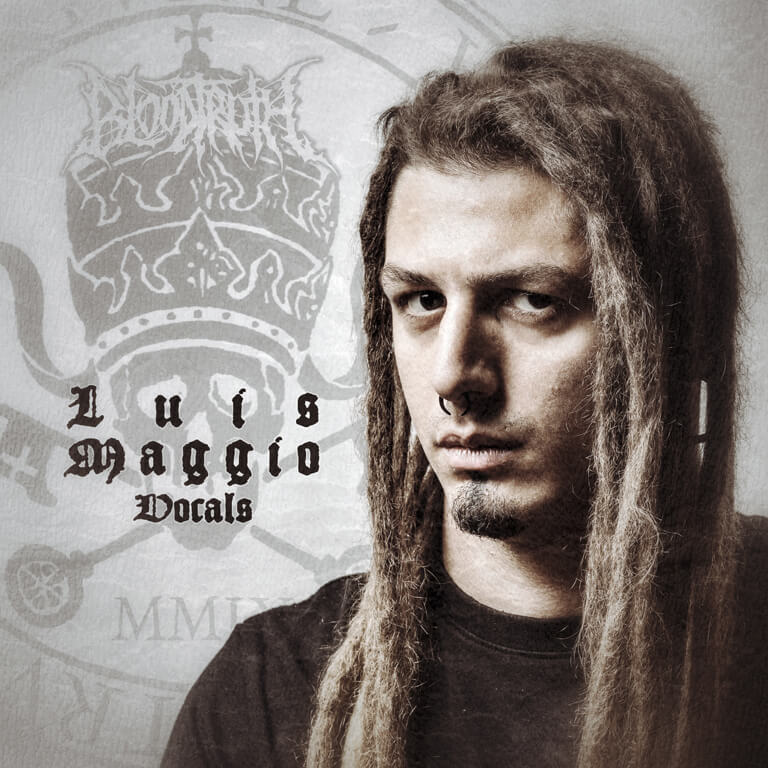 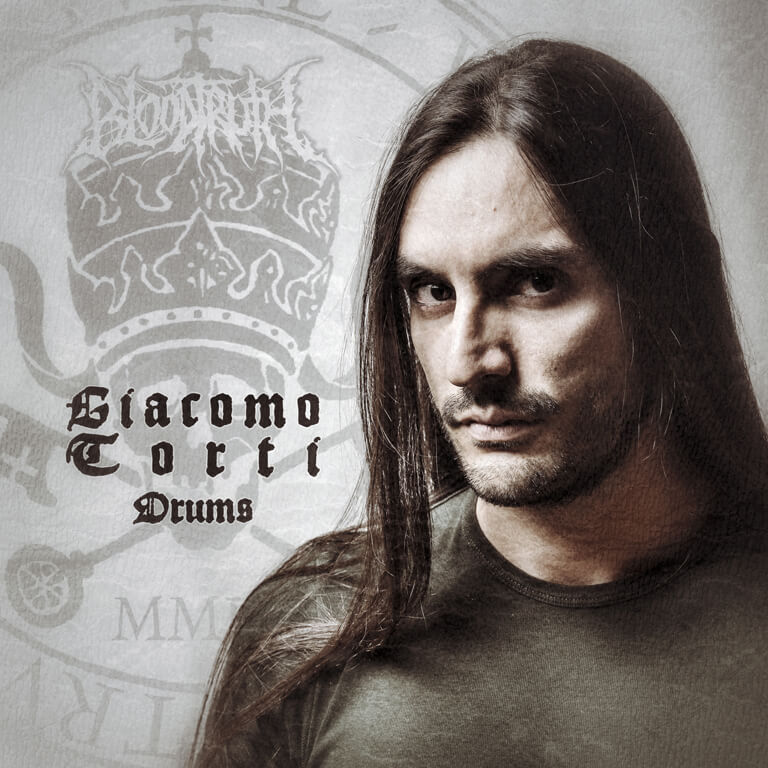 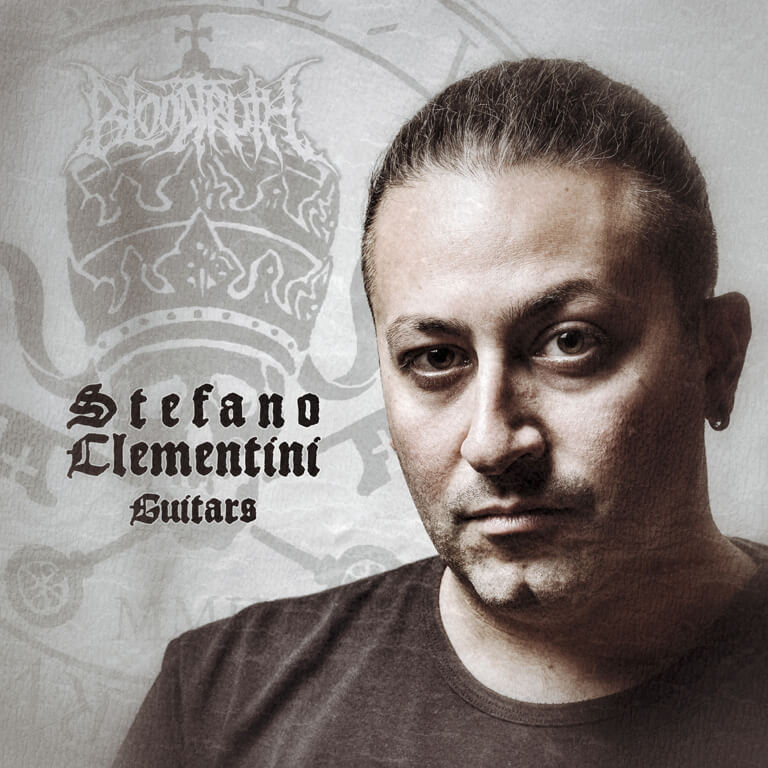 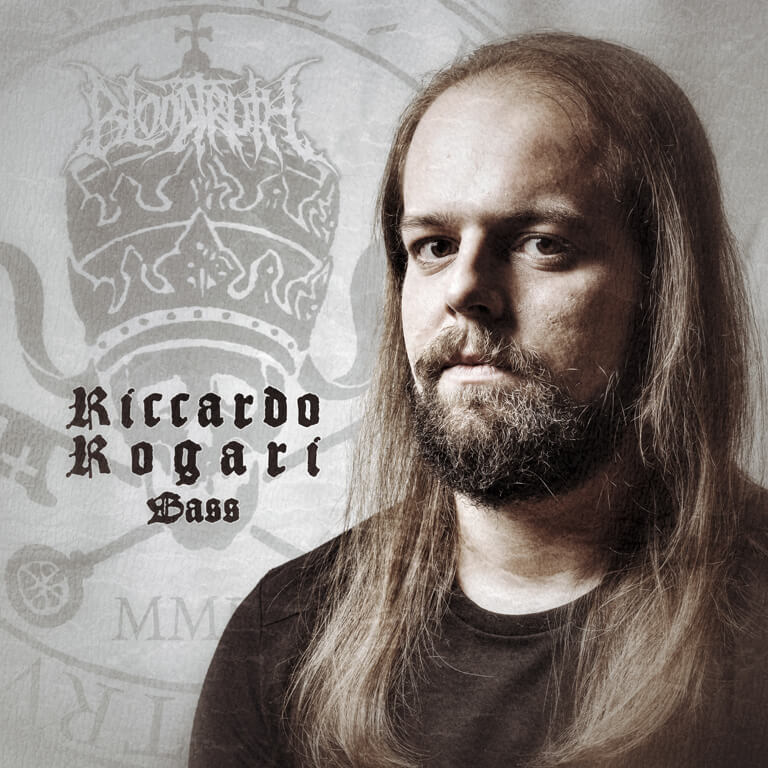 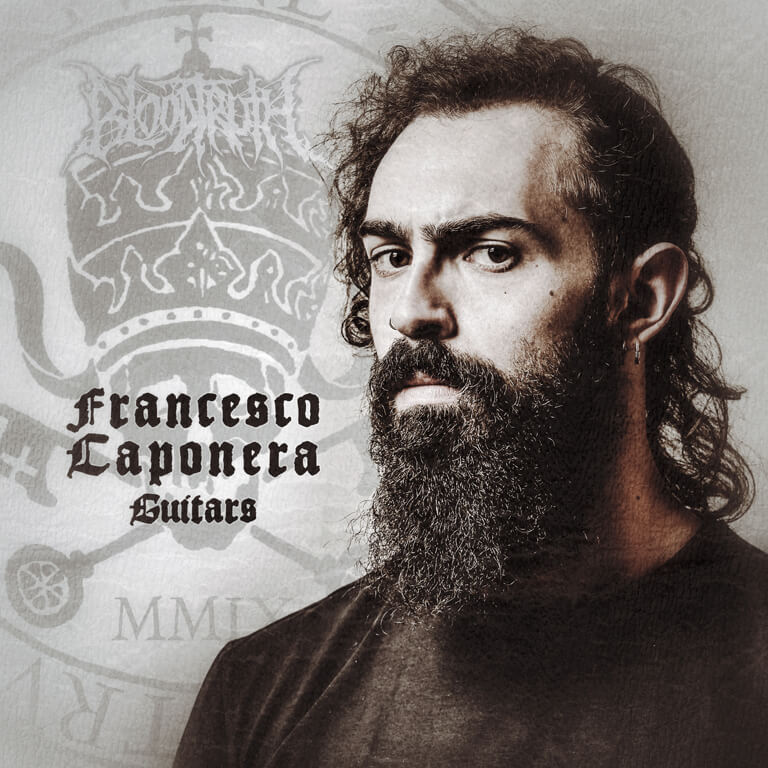 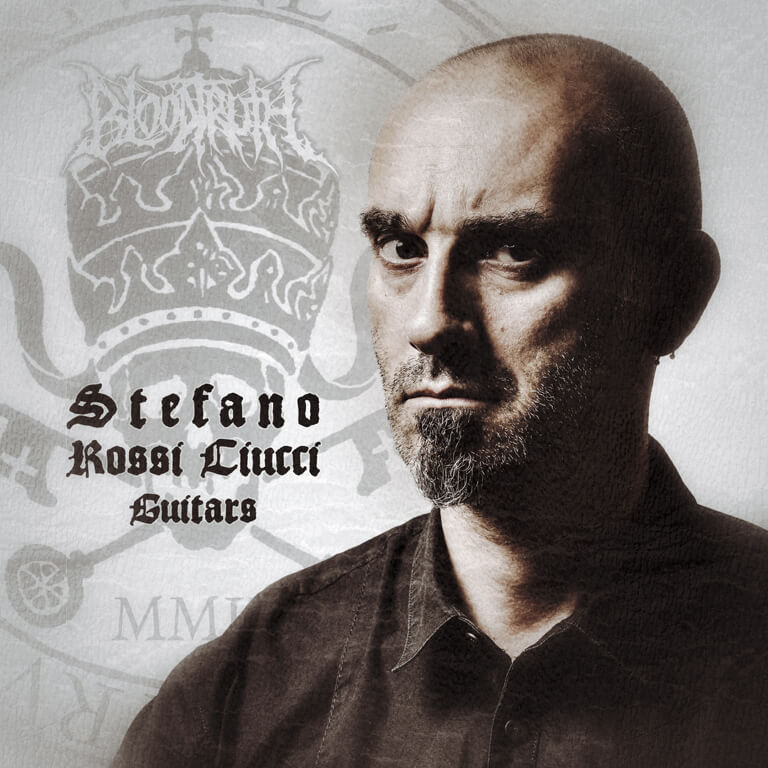 Following the release of a two-track promo in 2012, the band joined Unique Leader for the release of their debut full-length, slated to drop later this year.
Titled Obedience, the ten-track behemoth was by Francesco Paoli and Cristiano Trionfera (both of Fleshgod Apocalypse) at Sonic Hammer Studios, mixed and mastered by the Italian sound sorcerer Stefano Morabito (Hour Of Penance, Eyeconoclast, Unfathomable Ruination, Inherit Disease) at 16th Cellars Studios and bears the sinister artwork of Colin Marks of Rain Song Design (Exodus, Fleshgod Apocalypse, Kataklysm).

Unique Leader Records released “Obedience” on September 16th, 2014 (USA) and September 19th worldwide, while the band was touring Europe with Antropofagus and Devangelic.
In September 2015 the band had the opportunity to tour Europe with the mighty Suffocation and Nile during the “What Should Not Be Unheated” european tour.
Says Dead Rhetoric in an 8/10 review of the record, “despite the blitzkrieg that is invoked through these nine tracks (the album opens to some cool chanting), there is a flow and careful precision to the album and the fusion of the vocals and guitar riffs will keep you quite intrigued. “Quench Your Thirst”, “Foresworn” and “Surrounded By Blind Bigots” should all convey this message effectively: riff fast and furious, but with purpose (and tasteful solos).”

In 2017 we had two important line-up changes: our frontman was replaced by the ultra guttural and highly talented vocalist Luis Maggio (Sudden Death) and we took the duties of a second guitar on stage by Stefano Clementini (SRL).In April 2017 we started the production of our new record called “Martyrium“, out via Unique Leader Records on September 28th.
Martyrium is 10 tracks of pure death metal aggression, unrelenting musical intensity, and powerful, acidic, hateful vocals. The main themes interlinking the wide range of subjects covered in “Martyrium” are human sacrifice, carnage and slaughter which the Christian Church carried out against all those found guilty of being “heretics”.
In this album, historical and ethical relevance are both firmly bonded to the circumstances and facts mentioned in the lyrics. Bloodtruth decided to take into account some of the events narrated in the famous bestseller “The Name of the Rose” (Umberto Eco, 1980) and its vast number of historical and philosophical references, mostly focusing on the martyrdom topic too. The new artwork masterpiece, done by the highly acclaimed peruvian artist Josè Gabriel Alegria Sabogal (Beheaded, Inferno) fits perfectly with this concept.
In short, “Martyrium” represents an important evolutionary step forward for the band in the search for a constantly maturing musical identity.

Currently the band is working on new music that will further confirm the musical direction that Bloodtruth intends to follow. Moreover, Bloodtruth have resumed with a fluctuating live activity, for now slow due to the restrictions caused by the Covid situation, but enriched by the presence of a new element: Francesco Caponera (ShadowThrone, Inno, ex-Deceptionist) as lead guitarist, he will take the Rossi Ciucci Stefano's role from now on for all the future concerts. More changes are in the air, stay tuned!

Your cart is currently empty.

Subtotal: 0,00€
Total: 0,00€
Proceed to checkout View cart
We use cookies on our website to give you the most relevant experience by remembering your preferences and repeat visits. By clicking “Accept”, you consent to the use of ALL the cookies.
Do not sell my personal information.
Cookie SettingsAccept
Manage consent

This website uses cookies to improve your experience while you navigate through the website. Out of these, the cookies that are categorized as necessary are stored on your browser as they are essential for the working of basic functionalities of the website. We also use third-party cookies that help us analyze and understand how you use this website. These cookies will be stored in your browser only with your consent. You also have the option to opt-out of these cookies. But opting out of some of these cookies may affect your browsing experience.
Necessary Always Enabled
Necessary cookies are absolutely essential for the website to function properly. These cookies ensure basic functionalities and security features of the website, anonymously.
Functional
Functional cookies help to perform certain functionalities like sharing the content of the website on social media platforms, collect feedbacks, and other third-party features.
Performance
Performance cookies are used to understand and analyze the key performance indexes of the website which helps in delivering a better user experience for the visitors.
Analytics
Analytical cookies are used to understand how visitors interact with the website. These cookies help provide information on metrics the number of visitors, bounce rate, traffic source, etc.
Advertisement
Advertisement cookies are used to provide visitors with relevant ads and marketing campaigns. These cookies track visitors across websites and collect information to provide customized ads.
Others
Other uncategorized cookies are those that are being analyzed and have not been classified into a category as yet.
SAVE & ACCEPT
Privacy Policy